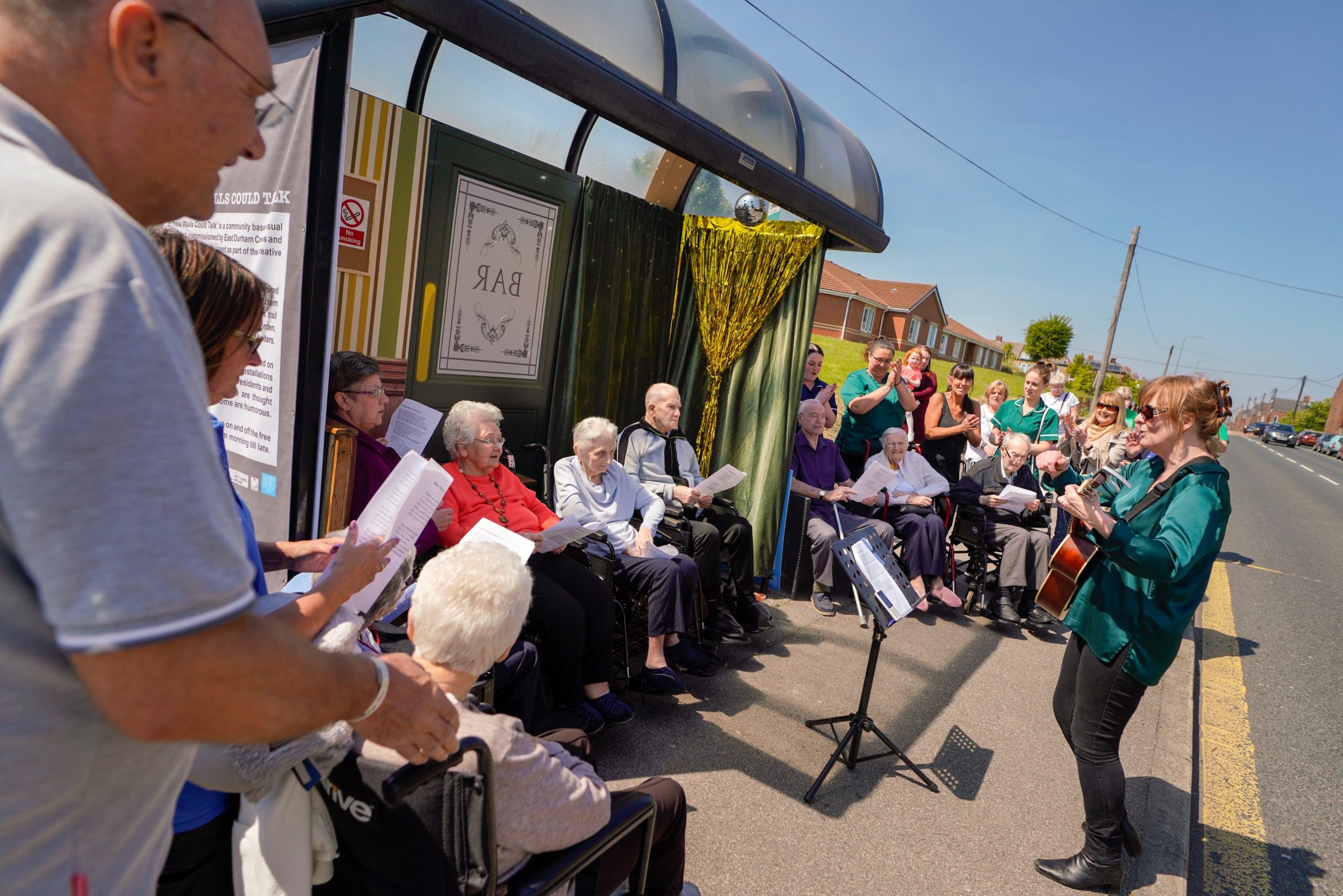 There are no theatres or art galleries in Horden, a substantial former pit village in County Durham. But with a little encouragement, creativity will out… and there are some perfectly decent bus shelters.

One day people woke to see five of them had been transformed into mini showcases for art, craft and music created by some of their neighbours, many of them revealing hitherto hidden talents.

Throughout that memorable day, places normally taken for granted (except, perhaps, in a downpour) became vibrant capsules of culture and the road linking them a joyous, fun-filled parade.

It was the climax of a community project called If These Walls Could Talk which saw artists Sally Southern and Nicola Lynch working with more than 500 older residents.

Jess Hunt, project lead at East Durham Creates (EDC), recalls: “They wanted to do something about the everyday magic of life and what matters to people.

“They didn’t know what they were going to do at the end of it and that enabled them to shape it as they were doing it.” 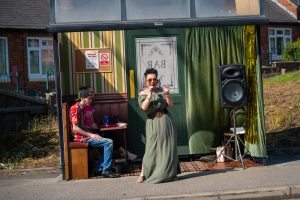 Art and craft workshops brought people together, sparking conversations. Stories were shared, memories prompted… and out of it came the brilliantly madcap idea of transforming the bus shelters.

Each was designed to represent a room and artefacts made in the workshops were put on display; people sang or played musical instruments; passers-by applauded and took photos.

One shelter outside a care home became a concert venue as the residents sang songs they’d helped to compose.

Determined to exclude nobody, the artists hired wheelchair-friendly buses to patrol the route. The volunteer-manned shelters were visited by an estimated 6,000 people.

This is one of many projects facilitated by EDC since its establishment in 2014 as part of Arts Council England’s Creative People and Places scheme, focused on areas with low engagement in arts and culture.

At EDC headquarters in Peterlee, shared with East Durham Trust, Jess remembers the early days when many locals thought arts and culture were not for them.

“There were two different perceptions: that ‘art was something I did at school and have never done since’; or ‘art is the thing that dropped in, then disappeared and was never heard of again’. 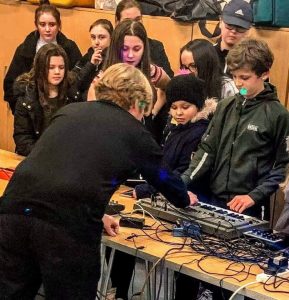 “It takes time to convince people arts and culture can be whatever you want them to be, that they can be relevant to you and about you.

“It’s about getting people to understand that what they say matters to other people, and that they will be interested in hearing it. That has been a journey and a challenge.”

There have been journeys of understanding and actual journeys to visit the region’s high profile cultural assets. What Jess calls her ‘go and sees’ were part of the early process of community engagement and broadening horizons.

A bus trip for families to visit Seven Stories in Newcastle and BALTIC Centre for Contemporary Art in Gateshead proved revelatory.

“It was 49 people on that bus and none of the children had ever seen the Angel of the North. It’s 20 miles away! That was when I knew this was a really important project.

“It’s baby steps but if you keep persuading people to take them, eventually there’ll be people who remember having those experiences as children and will take their own kids.”

Another ‘go and see’ took young people to the Edinburgh Festival Fringe. Coming home, one girl remarked: “I didn’t realise you could stand on a stage and do poetry, because I write poetry.”

That was Chloe Watson. Through a project called No More Nowt Happens, whereby young people programmed events in their local community centre, she performed her poetry at Blackhall Colliery with Jess Green, the poet she’d seen in Edinburgh. 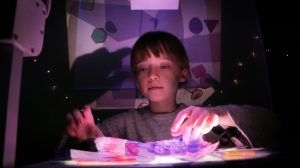 Working closely with East Durham Trust, one of its managing partners, EDC was able to share its network of community leaders and volunteers.

Community centre managers in places like Blackhall Colliery and Shotton Colliery were persuaded to programme cultural events such as theatre, with EDC bearing the financial risk.

Jess says some managers took to programming such events themselves.

Other young people were in the driving seat for Above, Below, Beyond, interviewing artists and choosing Jamie Holman to produce, along with creative producer Alex Zawadski, a music and art project inspired by miners’ banners.

Covid-19 lockdowns drove much of this work online although an eye-catching legacy is a banner-inspired mural on a Seaham pub, the Volunteer Arms. 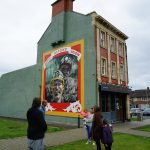 One art pack took the theme of miners’ banners, urging people to reflect on what they looked forward to post-lockdown; another, with clay, was inspired by artist Grayson Perry.

“I know a lot of people did those because they sent photos,” says Jess. 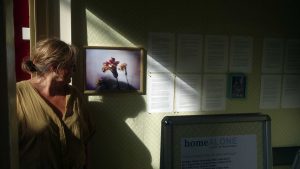 Artist Sharon Bailey was invited to revisit Home Alone, a 2019 project with the Chit Chat telephone befriending service which had resulted in a theatre piece fashioned from conversations with older residents.

This time she interviewed audience members who were now themselves in enforced isolation. Sharon recorded their lockdown experiences.

Since 2014 a new word has entered the language in East Durham: ‘artification’.

“It’s about embedding culture in places people wouldn’t expect,” explains Jess, adding that it can mean a community centre becoming a cultural hub (of which there are now eight in East Durham) or a non-arts-based organisation such as East Durham Trust delivering arts-based activity, “or just a person being artified”.

The good news is that artification is to continue and over a wider area. East Durham Creates has secured funding until 2025 to extend its operations across the county.

Jess and her team are throwing their weight behind the UK City of Culture 2025 bid.

“The unique part of our bid is that it’s county-wide and we’ll be making sure it’s not just about big things like Lumiere and Durham Cathedral and the Bowes Museum,” she says.

“What EDC can bring to the bid is how to do culturally democratic delivery well, involving all communities and showing there’s something magical about a bus shelter becoming a working men’s club for a day.”

More information about East Durham Creates can be found on its website which can be seen here. 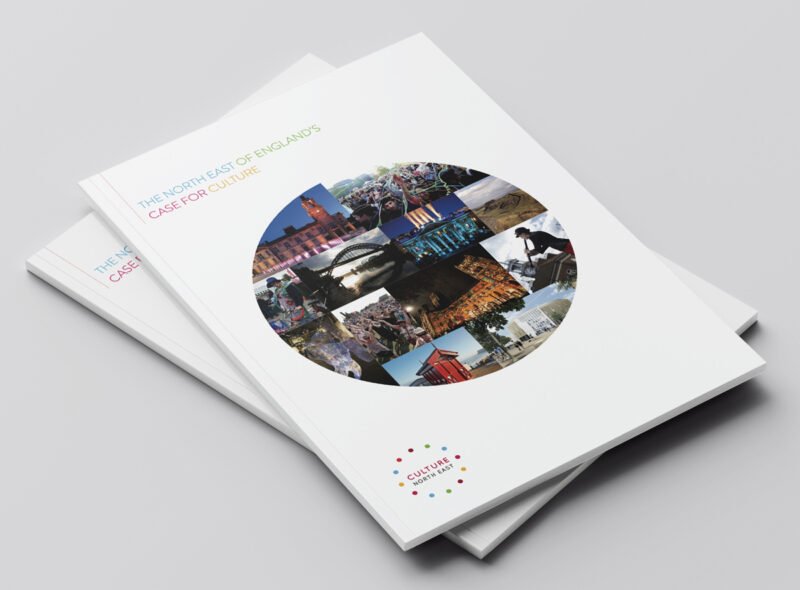 The Case for Culture developed by the North East Culture Partnership sets out a framework for the development and growth of the region’s arts and heritage sectors from 2015 to 2030. In 2022, the Case for Culture will be refreshed through consultation with the region's heritage and arts organisations, practitioners and stakeholders. 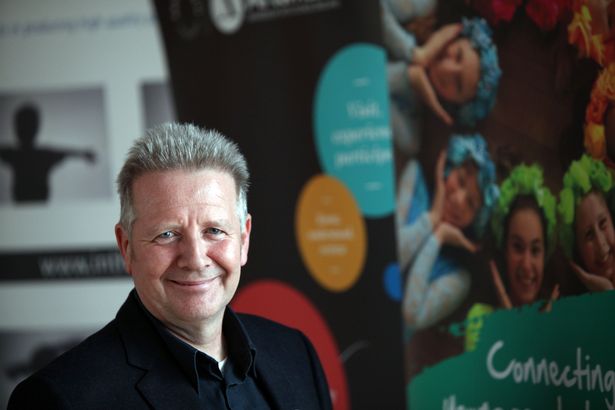 Welcome to Culture Durham’s first blog post on its new website. I’m Tony Harrington, Chair of Culture Durham, and along with others involved in the cultural sector across County Durham, I will be contributing to the blog, as we present and celebrate the cultural landscape of this remarkable county. 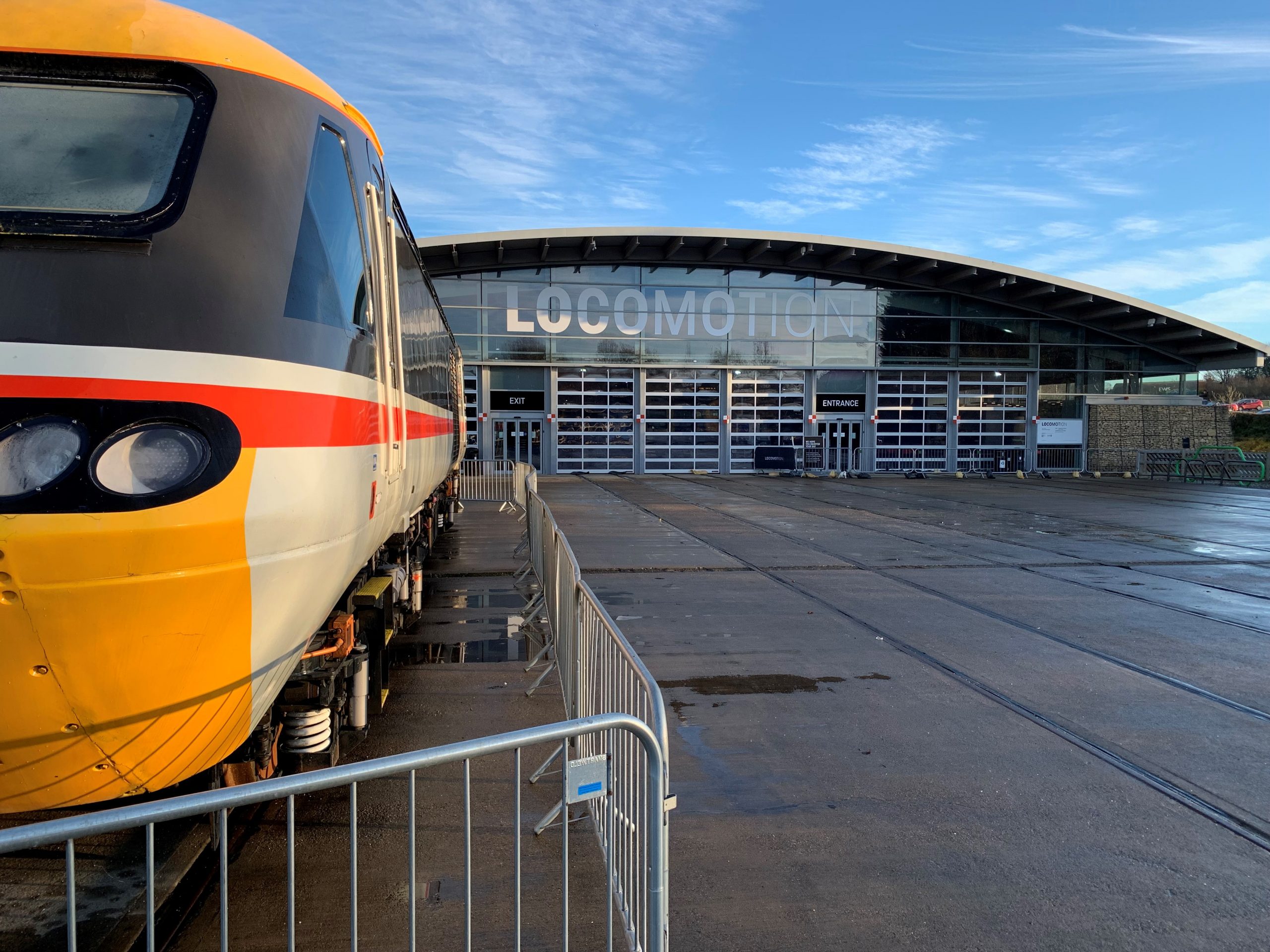